Fronius vs GoodWe inverters - which one is right for you?

Fronius and GoodWe both make good inverters. Which inverter fits your budget and needs? 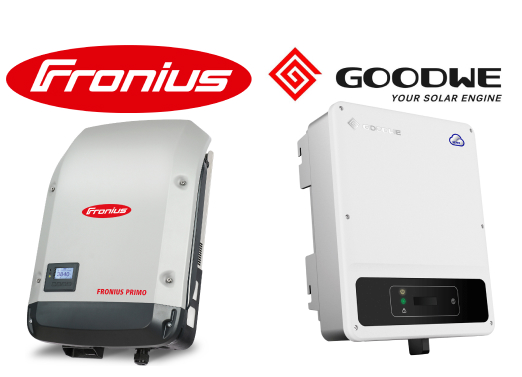 Many people opt for solar inverters based on cost, reliability, and efficiency. However, there is a lot more that you should consider when buying a solar inverter, including:

If you’re reading this article, you are planning to install a solar system or replace your existing solar inverter & you’re confused about which one suits your needs the best. So this article is a brief look at the differences.

Experience and specialization of the company

Gunter Fronius founded the Fronius in 1945 in Austria. Earlier, the company manufactures welding devices, lead-acid batteries, and lithium-ion batteries. Later, the company expanded its portfolio to include solar inverters in 1992.

Fronius launched its first solar inverter – The Fronius Sunrise – in 1995. It helped the company to evolve as the leading inverter manufacturers in the world. Since then, Fronius is serving the Australian market with its top-notch solar inverters. Today, Fronius covers a wide power range of 3.0kW to 27.0kW.

Fronius has achieved various certifications for quality, sustainability, and workplace safety. It includes ISO 144001, ISO 45001, and ISO 9001. At present, more than 5400 experts are working in more than 20 branches of the company all around the world.

GoodWe is a leading company that focuses on research. They are known for manufacturing photovoltaic inverters and energy storage solutions. The company has been supplying the Australian market with solar inverters since 2010.

GoodWe solar inverters range from 0.7kW to 250kW. They are ideal for residential and commercial purposes. In 2012, the company ranked as the world’s top 10 solar inverter manufacturer. Recently, in 2020, GoodWe achieved the prestigious VDE-AR-N5110-2018 compliance certificate.

At present, GoodWe has more than 2000 employees who are working in 15 different countries.

The Fronius Galvo solar inverters are less than 3kW, whereas the Fronius Primo ranges between 3.0kW to 8.2kW. A Fronius 5kW and 8.2kW Primo solar system are ideal for a 6.6kW and 11kW system, respectively.

Those who need a solar system for commercial purposes should choose the Fronius three-phase solar inverters. The range of Symo is 3.0 to 20.0kW. A Symo 10.0kW and 15kW are ideal for 13.3kW and 20kW systems, respectively.

The last type of Fronius solar inverter is Fronius Eco. It is available in only 2-sizes – 25.0kW and 27.0kW. This inverter is ideal for those who need a system over 30kW on a single inverter.

The XS series and DNS series are single-phase inverters, whereas the SDT G2 series and Smart DT series are small-size three-phase systems. However, all the 4-series are ideal for residential applications where the subsidies are provided, but the electricity cost is high.

The SMT series and MT series are ideal for large commercial products. The DSS series and ET series inverters are used in the countries where subsidies are not provided, and the electricity cost is also high.

Compatible with double-glass bifacial modules, the DSS series is the first single-phase on-grid inverter. The power capacity of DSS series inverters is between 3.6kW to 5.0kW. Covering a power range of 5kW, 8kW, and 10kW, the GoodWe ET series solar inverters are a three-phase energy storage inverter. These inverters have 2 MPPT systems.

GoodWe offers a limited warranty of 5-years on all its solar inverters. GoodWe offers a wide range of warranty extension options. You can extend the warranty up to 7, 10, 5+2, 5+5, 5+7, 5+10, 5+15, 5+20 years. Make sure you buy the inverter through an authorized distribution channel.

Talking about Fronius, they offer a warranty for 2-years on all products. You can extend the warranty up to 7-years at no extra cost. All you need to do is register your solar inverter online at FroniusSolar.web. If you want more security, you can buy an additional warranty for up to 20 years.

While the GoodWe inverters have at least 97% efficiency, several GoodWe models have more than 98% efficiency. Apart from this, GoodWe provides a wide range of warranty options, enabling you to enhance the lifespan of your solar inverter. Hence, yes, GoodWe inverters are worthy in the long run.

How much does a Fronius inverter cost?

A Fronius solar inverter can cater to your needs for a long time. Due to its proven track record, many people choose the Fronius inverter as a part of their solar system. However, its cost may vary with power capacity. A 3kW Fronius inverter may cost around $1990 & a 10kW inverter is around $3690.

Here is a complete summary of the difference between Fronius and GoodWe to help you make an informed decision. 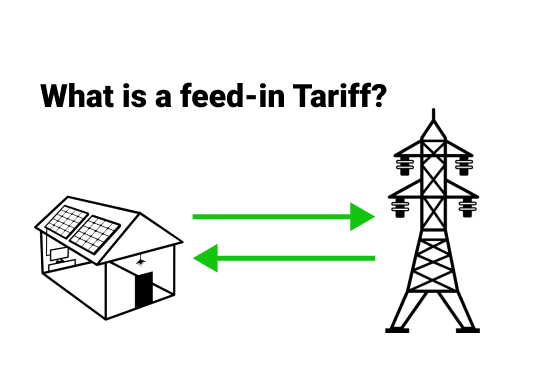 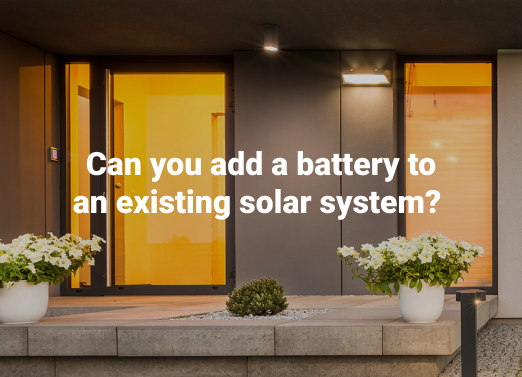 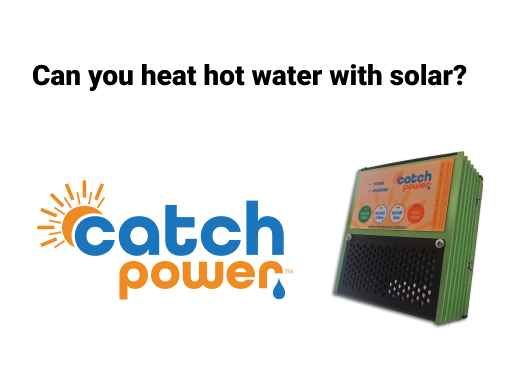